We are a non-profit organisation comprised of creative academics and communications professionals who are passionate about sustainable development.

At the heart of our approach is using research – presented compellingly – to help organisations like UNDP and SPREP communicate what their projects are doing to support communities and individuals adapt to climate change around the world.

Our hope is that through this information we can advocate for change, raise awareness and support sustainable development efforts.

Prospekt Mira is a 501(c)3 non-profit NGO, established in 2009. Our methods are informed by the organisation’s origins in service of the Measurement and Human Rights program at the Kennedy School of Government at Harvard. 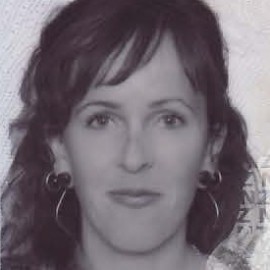 Her time there focused on climate change and human rights, looking particularly at rising sea-levels and the implications for the low lying islands in the Pacific. Those issues have continued to be a subject of her valuable work. 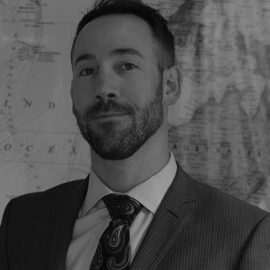 David Angelson holds a MMedSci in Global Health Delivery from Harvard Medical School and a PhD in Public Health from the University of Auckland. He has served three branches of the United Nations (UNPFII, UNDP, and WHO), and was a research fellow/visiting scholar at Harvard Medical School and Lunds Universitet Medicinska Fakulteten (Sweden) during his doctoral studies. 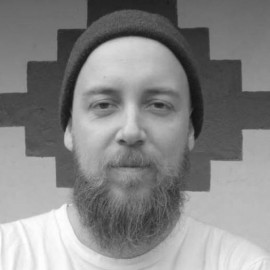 His most recent work has been documenting climate change adaptation projects for the United Nations Development Programme in Vanuatu, Tuvalu, Fiji, Tokelau, Samoa, Cook Islands, Micronesia and PDR Laos. Taking care of production, direction and post, he has made music videos for Cut Off Your Hands, David Dallas and Popstrangers, and directed TVC’s for The University of Waikato, The University of Auckland and Fieldays. Luke has also lectured in Moving Image and Graphic Design at the School of Mediarts. 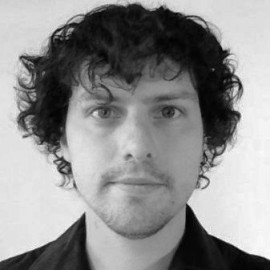 Joe Hitchcock’s screen industry career officially began when he graduated with his film degree at The University of Waikato in 2003.

Following several years of working on movies such as “Narnia: Prince Caspian”, James Cameron’s “Avatar” and “Yogi Bear”, Joe is now a freelance Director of Photography on drama, commercial and documentaries around the pacific, and is a current member of New Zealand Cinematography Society. 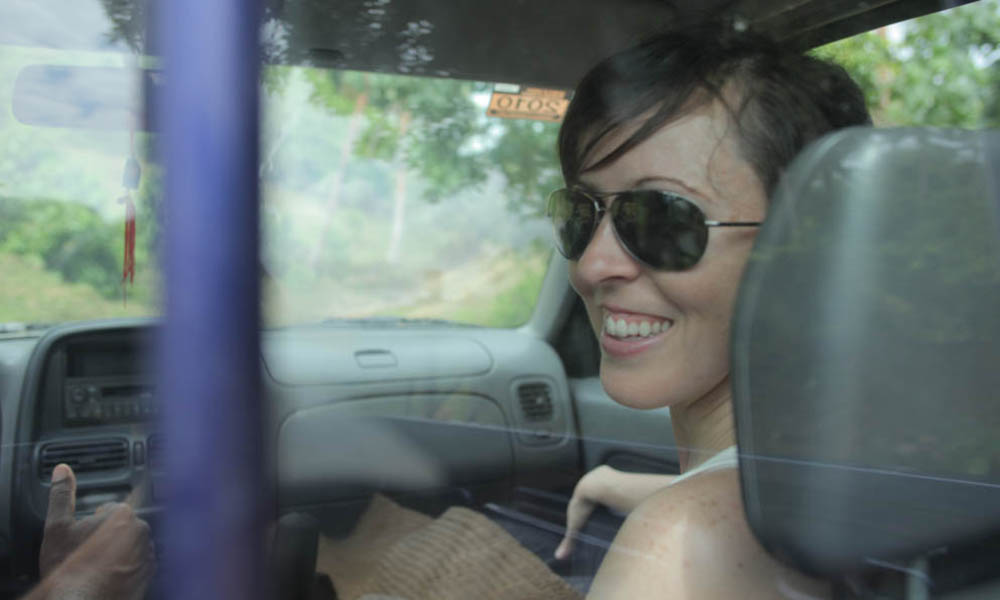 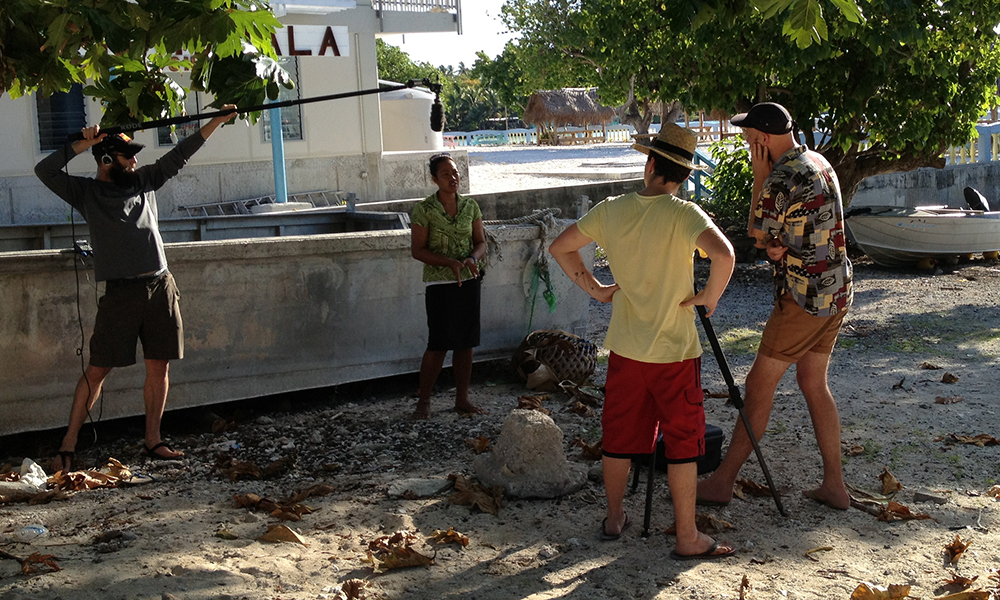 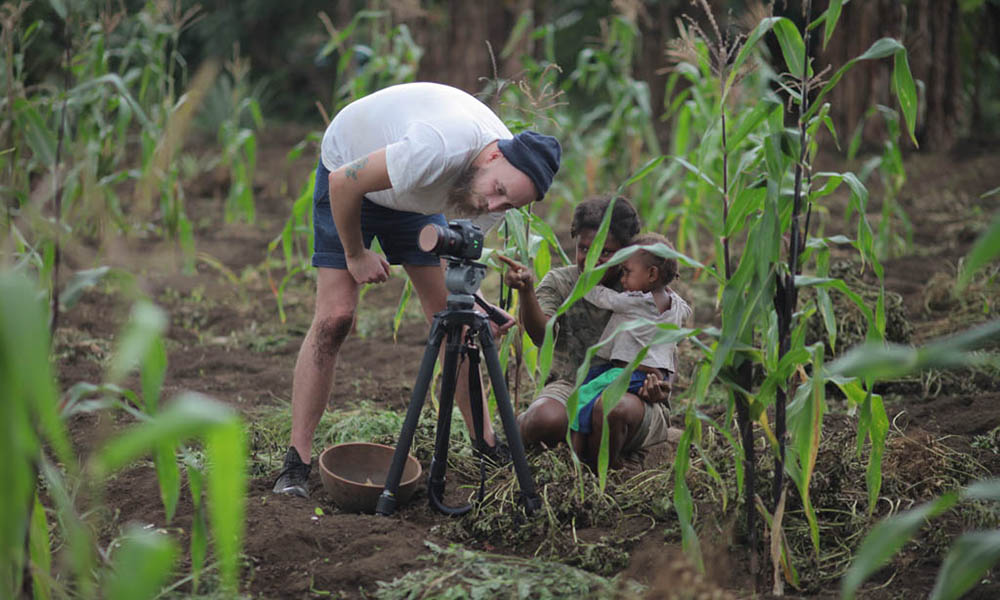 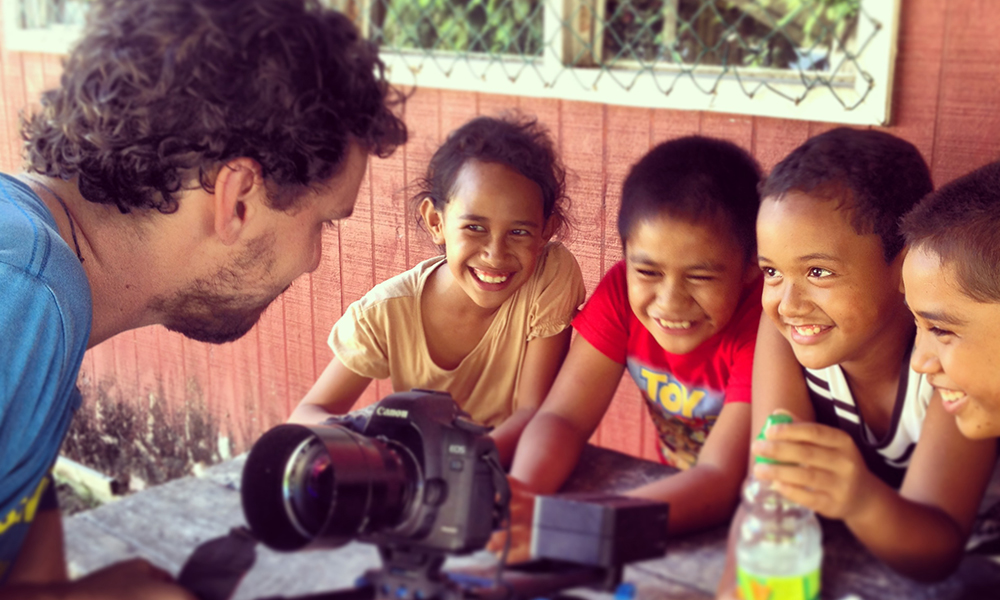